One of the key concepts in our design is to create a video projection that can be playing on a loop on the back wall of the stage set.

The main inspiration or theme of this video is one of bare trees. We decided on the tree visual for a number of reasons: 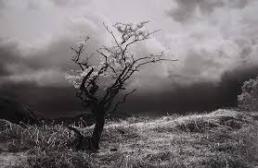 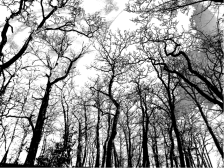 Scene concept: Antigone is standing centre stage with a single spotlight on her, while the chorus stand behind hanging layers of fabric to create depth and shadows on stage.

The tree projection behind Antigone creates another layer and brings the sense of hopelessness and bleakness to the stage.

The colours of this video projection will be dark and minimal, such as black, dark blue and white, which creates effects of shadows and doesn’t become too much of a distraction on stage. 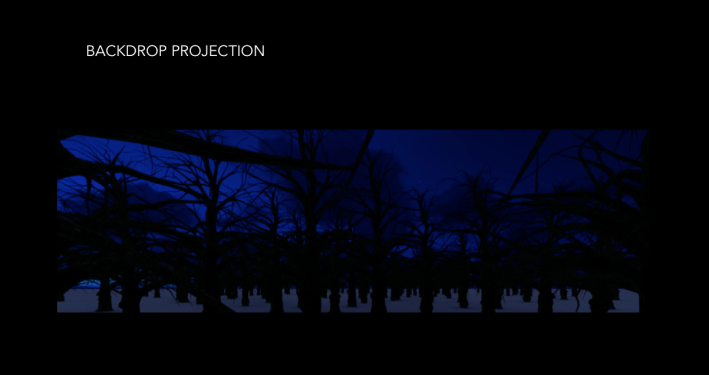