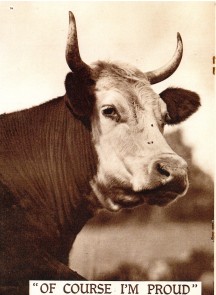 Our visit to the Cadbury Archive in their Bournville Factory, helped to uncover some texts created around the social connections based around the factory and Bournville.

The texts looked into, were based around the planning of Bournville and how it has altered to social mix of the ‘village’ and its success. This is important as it provides a response to the action taken by George Cadbury and the Bournville project after a period of time to see what is in effect the results of the experiment. Although these texts are produced under the BVT banner which skews their reliability as a bias free document, something that my survey aims to rectify.

‘Sixty Years of Planning; The Bournville Experiment’ charts the changes in the people living in Bournville since they moved from their ‘slums’ to the shiny new estate. The tagline it states is ‘The eighteenth century planned for leisure, but the nineteenth century failed to plan for industry.’ and how they have attempted to achieve this in Bournville. According to the document it was all a large success but it is debatable (as shown below) at some of their examples of what they managed to achieve. 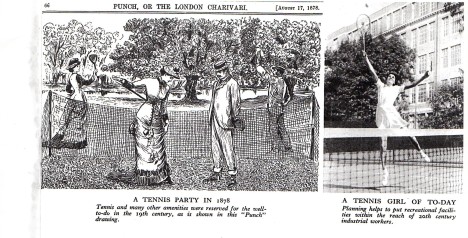