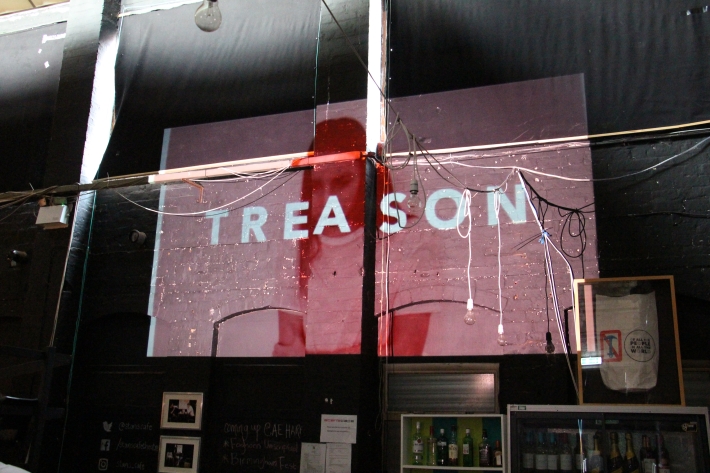 This year’s production was Antigone, and performed at @AE Harris – a metalworks factory that supports theatre performances including company Stan’s Cafe.

Co.LAB produced initial concepts, working in groups that focussed on one of four acts in the play. Ideas were then developed with the REP production team for the performance. Working with a fabric structure on stage, a standalone tree prop and a video projection of a film specifically produced by Co.LAB, the set enhances the tragedy and emotions of the play in an immersive theatrical setting.

The play sold out over four nights. 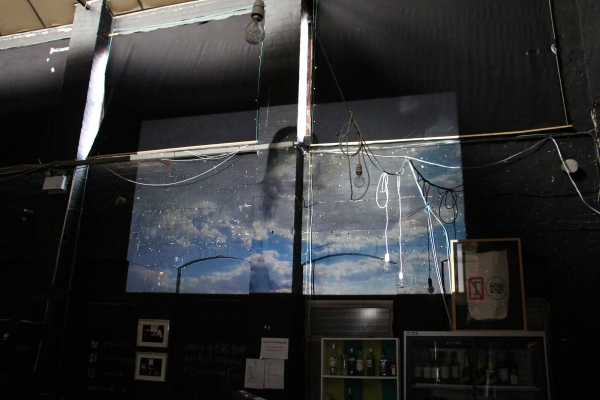 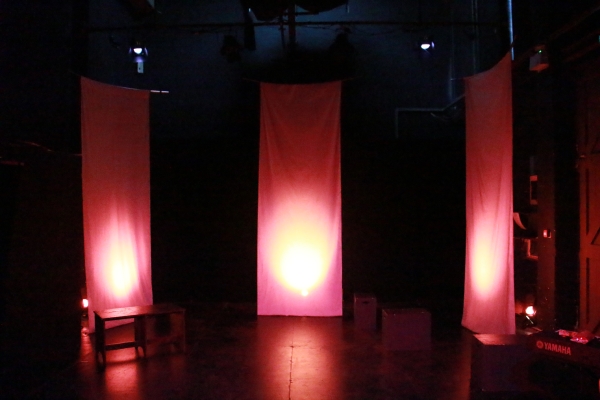 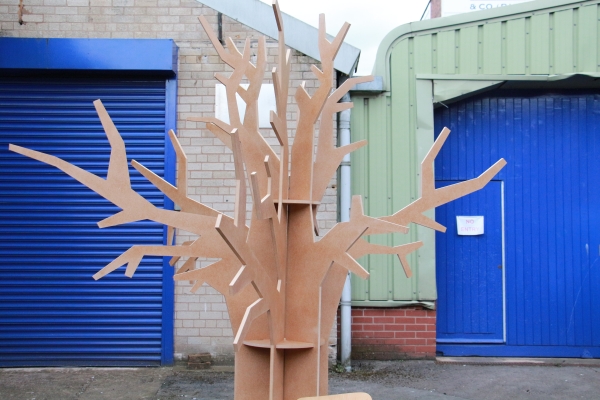