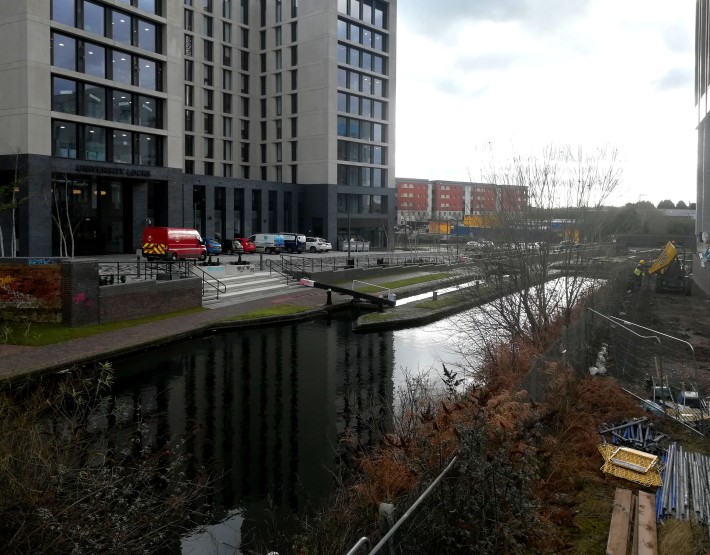 To begin the project, we went on the site of Ashted Locks, to familiarise ourselves with the area. Analysis during this week can be categorised into three areas; the history of the site, its heritage and how it is used at present. 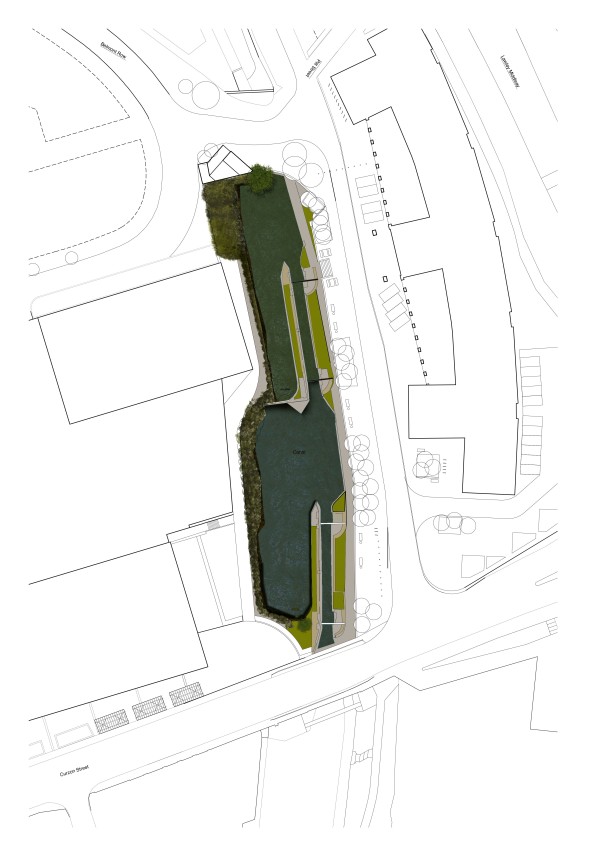 History of the site

Works began on the canal in 1799, with the aim of serving the large amount of factories and warehouses built in Birmingham, enabling the transportation of goods such as coal, iron and other heavy goods. 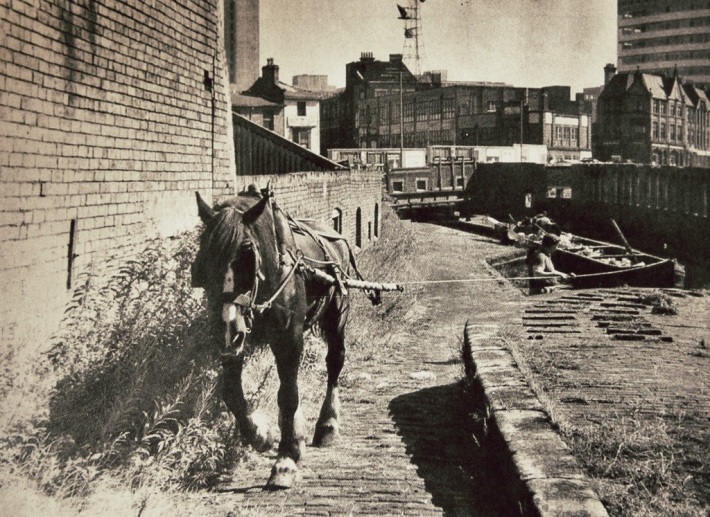 The image above is not of Ashted Locks, but provides an overall insight to the original use of the canals in Birmingham. The path and bridges that still exist on Ashted Locks were designed for the use of horses to pull canal boats along. Due to this, the dimensions are limited, with the path being narrow and the height under the bridges low.

Its use as transportation for commercial goods declined with the increase of rail and road transportation, with it stopping completely by the 1980s. New development of this area is happening now, with buildings linked to Birmingham City University being constructed around the canal. 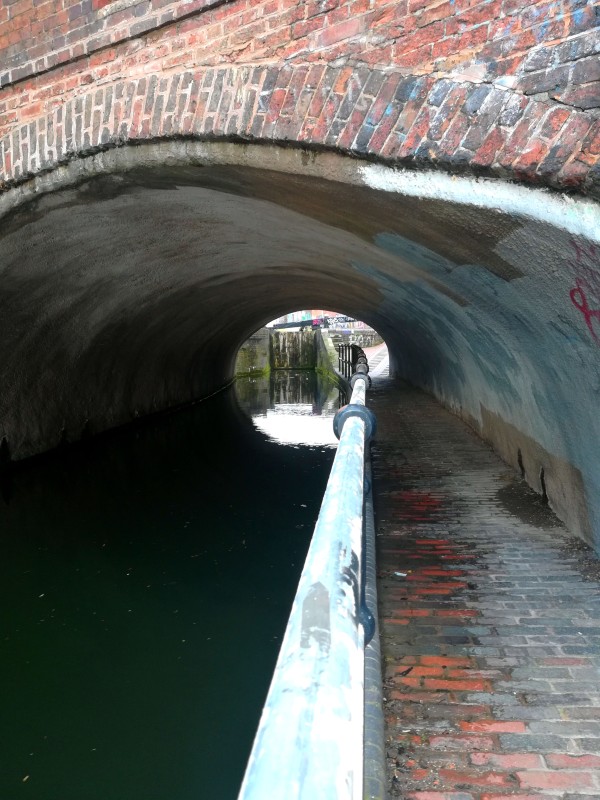 From the historic research, we have gained understanding as to how the site has developed over time. The narrow path and low bridges could be seen as constraints on the project, with the potential to limit the scale of product we are able to produce, but it also provides historic character to the area.

The canal is currently being taken care for by the Canal & River Trust who are in charge of the safety and up keeping of the canals and towpaths, their main objective is to keep the canals as preserved as possible as it is an important heritage to Birmingham. Due to the canals being part of Birmingham’s heritage sites there are restrictions regarding construction on and along the towpaths and design proposals have to go through a process of site evaluation and official’s permissions. These restrictions and permissions are to preserve the archaeological designations and heritage designation.

Due to these restrictions we understand that our product must consider the heritage of the canal area, one way of achieving this is to have the product be reflective of the site materials.

Currently the canal is used for leisure. It is mostly used by people who live in boat homes and by people that offer tourist attractions such as boat restaurants and boat trips around canals. The towpaths are mostly used for pedestrians as well as cyclists, who use it as an alternative to the roads as the canals have a vast network it allows them to go almost all over Birmingham.

Due to the mixed use of the canals and towpaths we understood that the product shouldn’t be blocking anyone when using the canals or towpaths and that it shouldn’t pose any threat or danger as the towpath and canal is used regularly on a daily basis.

After visiting the canal for the first time, site analysis was needed to understand the user and the areas surrounding the site, from this I produced a graphic of research of the local area around the site, including access points and the use of areas around the site.