Bournville began as a Model Village in 1895 and has since grown into a large garden suburb. Started by the Quaker chocolate manufacturer and philanthropist, George Cadbury, this seminal scheme was handed over to a charitable trust in 1900, when there were only 313 houses in this village. The Trustees have carefully controlled the growth of the estate, which now covers more than a thousand acres and contains some 7,600 houses.

An approach of the  documentation of Bournville and its rich housing typologies and buildings was inspired by a photographer – Helene Binet.  Who was encouraged by Daniel Libeskind to explore and focus on architectural photography. Helene Binet is renowned for her ability to show a building’s strengthsthrough her photography.

An approach to apply a technique of capturing an abstract image which relatively shows the strength and historical values of the particular building can be seen below: 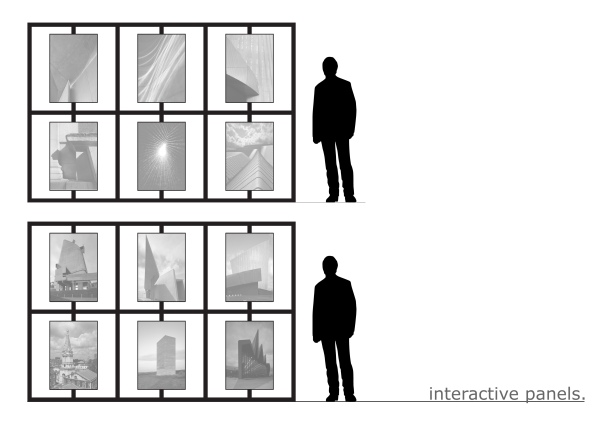 Different shapes and sizes allows an interesting depth of the interacting panels. 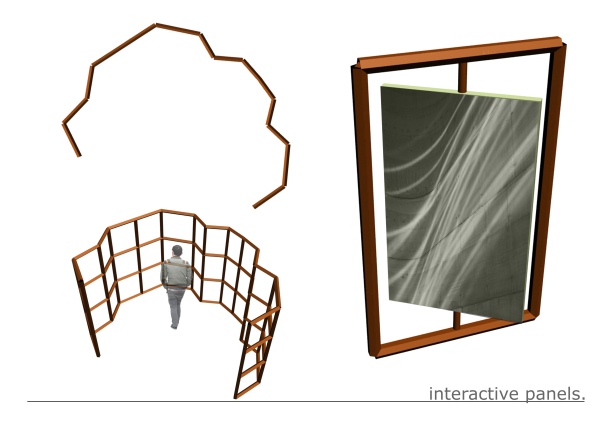 The frames of the panels can be laid out to a form of encompassing the viewer – this is relative to giving the viewer a glimpse of the environment of Bournville.